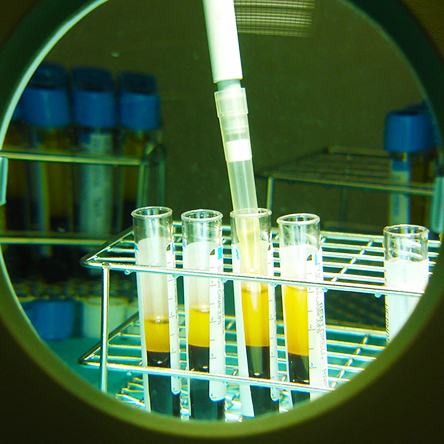 Autologous platelet-rich plasma (PRP) is a research-backed biotechnology. With its increasing use in musculoskeletal injuries, orthopedic sports medicine has increasingly relied on PRP given its use in treating musculoskeletal injuries. PRP treatment involves the injection of a small concentrated volume of healing messengers from your own plasma, directly at the site of injury. The goal is tissue healing and regeneration, restoring the mechanical and functional levels of the injured area in the shortest time frame possible. Dr. Mei-Dan has performed thousands of these injections across numerous body parts and indications and is considered a world expert, being part of an invited specialized committee formed by the ‘International olympic organization’ who wrote the guidelines for the use of PRP in professional sports. 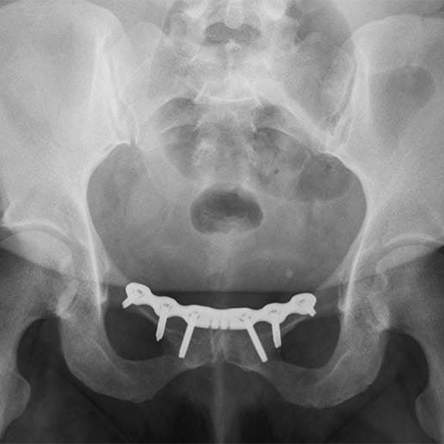 Treatment for osteitis pubis can include measures ranging from conservative treatments such as PT and steroid or PRP injections, to surgery. Surgical treatments include debridement or fusion. 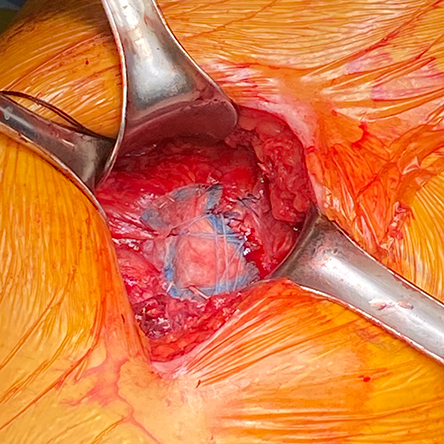 A few suture anchors are utilized to repair torn tendons and re-attach them to the greater trochanter bone. In rare cases, for severely damaged tendons, an augmentation may be performed using an Achilles tendon allograft or artificial indicative tendon tissue.
This procedure will always include a bursectomy of the GT bursa. 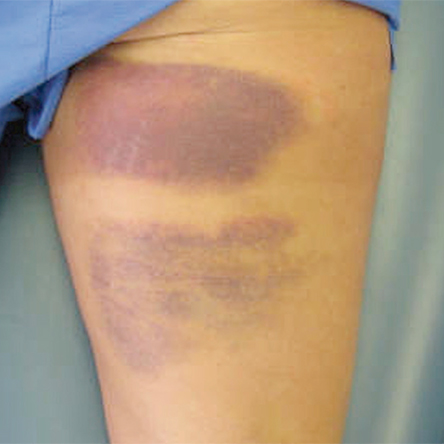 Surgical repair of the hamstring is performed under general anesthesia, and involves an open incision to identify and re-anchor the retracted hamstring tendons to their anatomical origin using 2-4 suture anchors. After surgery a knee brace is applied to protect the newly repaired tendons. 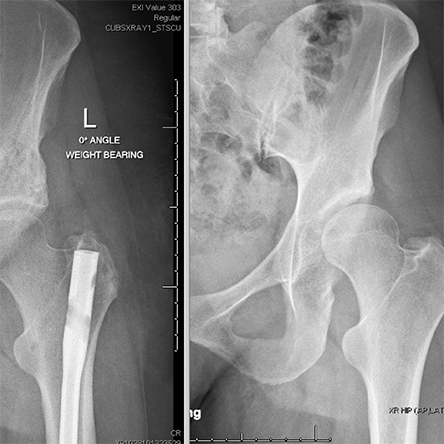 The derotational femoral osteotomy (DFO) is a surgical procedure to correct a poorly aligned rotational anatomy of the femur bone. The DFO procedure involves performing a bone cut (osteotomy) at the upper 1/3 of the femur bone. After completing a well planned cut we redirect the long femur bone in an optimal position to restore normal anatomy. As a result, the femoral head is optimally aligned in relation to the hip socket and the stress on the anterior socket is relieved. The osteotomy is then stabilized with a long nail which enables partial weight-bearing immediately after surgery. In some cases we will use a plate instead of a nail to enable correction in several planes (i.e varus/valgus in addition to rotational correction). 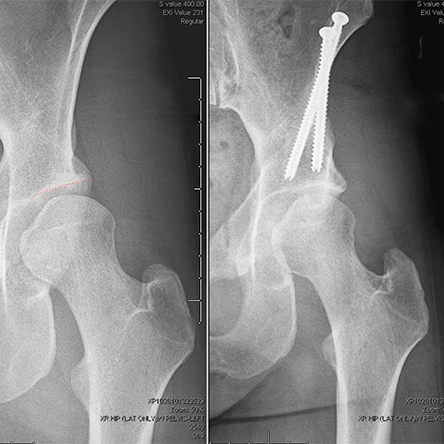 The periacetabular osteotomy (PAO) is a surgical procedure to correct a structural
deficiency of the hip socket, where the femoral head (ball) is incompletely covered by the congenitally-shallow acetabulum (socket). Several bone cuts (osteotomies) are performed around the acetabulum and it is redirected into an optimal position so that the femoral head is
adequately covered. The osteotomy is then stabilized with screws. This surgery is performed by only a few surgeons due to its complexity and steep learning curve. The traditional technique used by most is known as the ‘Ganz’ and it carries few significant drawbacks, especially in less experienced hands. Dr. Mei-Dan developed the CU PAO, utilized now by surgeons all around the world, and which enables faster recovery and rehabilitation. 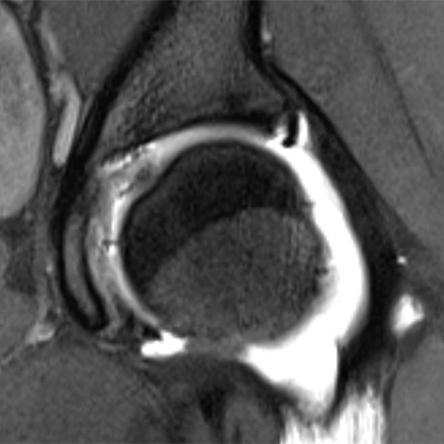 When the labrum is torn and requires surgical repair, bone anchors and suture material bring the torn labrum back to the rim of the socket where it will heal in an anatomic position and reconstitute the suction seal on the ball. Following labral repair, patients with hip impingement are treated with a reshaping of the hip joint using a high-speed burr to remove abnormal bone. 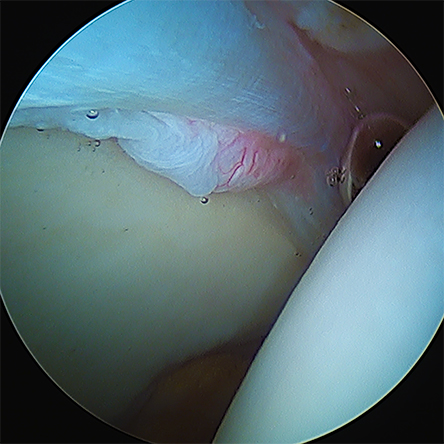 Hip arthroscopy is a minimally-invasive procedure designed to repair various abnormalities within the inside of the hip joint using a device called an arthroscope. Dr. Mei-Dan famously developed a novel technique excluding the need for a use of a perineal post which was previously required in order to perform this procedure, and by so eliminating all groin-related complications, including groin nerve damage and scrotal and vaginal injuries.